It All Started Here: Harbaugh Brothers

John and Jim Harbaugh’s lifelong careers in football both started in 1979 on the same football field at Pioneer High School in Ann Arbor, Michigan. While their dad, Jack, was an assistant at the University of Michigan under Bo Schembechler, the older John was an established defensive leader when the younger Jim was named varsity starter three games into his sophomore year. John missed the first six games of that year with a knee injury. 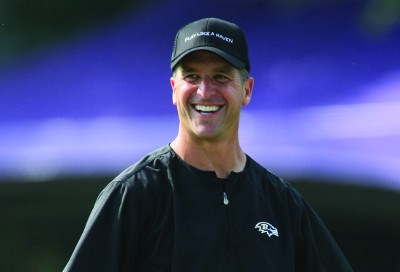 John would graduate from Pioneer, go on to play at Miami (Ohio) before beginning his coaching career. He is currently the head coach of the Baltimore Ravens and led the team to a Super Bowl victory in 2012. 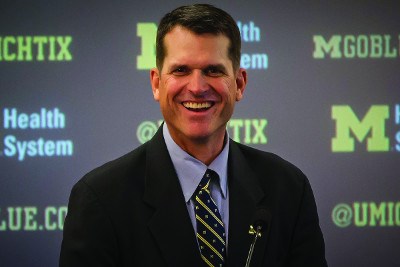 When Jack took a coaching job at Stanford in 1980, Jim finished his high school career at Palo Alto (California) High School, before returning to Ann Arbor to play at Michigan. Jim had a successful NFL 14-year career with six teams. After retiring in 2001, Jim began his coaching career, with head coaching stints at Stanford and the San Francisco 49ers. He is currently the head coach at the University of Michigan.