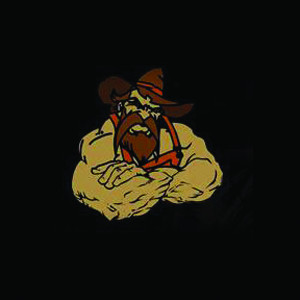 While the Hillbilly mascot may not be unique to the Fredonia (New York) School District, the fact that a school in Western New York claims the name is rather unusual. Located near the shores of Lake Erie, Fredonia High School’s nickname is believed to be taken from the fact the former school building sat atop a large hill. In fact, the school’s yearbook was previously called The Hilltopper, which was the school’s nickname until becoming the Hillbillies.