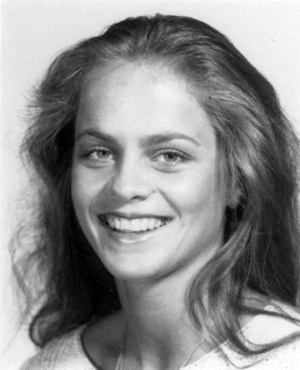 Kim Mulkey, head women’s basketball coach at Baylor University who led the Lady Bears to the NCAA championship on Sunday night, has been winning championships since her days at Hammond High School in Louisiana.

Mulkey led Hammond High to four state titles in the late 1970s, and then won two national titles – one AIAW (1981) and the first NCAA women’s championship in 1982 – at Louisiana Tech University. She then helped the USA women’s basketball team win a gold medal at the 1984 Olympics in Los Angeles.

After seven championships as a player, Mulkey won her first title as a coach in 1988 as assistant coach under Leon Barmore at Louisiana Tech. Mulkey then was named head coach at Baylor in 2000 and has now won three NCAA titles (2005, 2012, 2019) at the Waco, Texas, school.