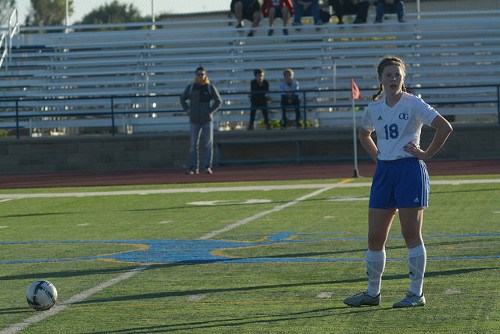 An abstract of new research being presented at the American Academy of Pediatrics 2017 National Conference & Exhibition found sport specialization was associated with significantly worse mood, stress, fatigue, soreness, and sleep quality among female youth soccer players, even after controlling for factors such as age and hours spent training.

The abstract, "Sport Specialization Is Associated with Impaired Sleep and Well-Being in Female Adolescent Athletes," will be presented on Saturday, Sept. 16, at Chicago's McCormick Place West conference center.

For the study, conducted in Wisconsin, 49 female youth soccer players between ages 13 and 18 underwent pre-season evaluation to determine soccer experience and previous sports participation. During the four-month soccer season, study participants reported daily training load using perceived exertion. They also recorded how many hours of sleep they got each night and rated several factors related to their perceived well-being every day. Players were considered specialized if they participated in soccer exclusively and had previously quit other sports.

"After controlling for age and training load, we found that the athletes who participate in only soccer reported worse ratings of sleep quality and all 4 measures of subjective well-being than those who also participate in other sports throughout the year," said Drew Watson, MD, MS, the abstract's lead author and an assistant professor in the Division of Sports Medicine within the Department of Orthopedics and Rehabilitation at the University of Wisconsin School of Medicine and Public Health. He also serves as team physician for University of Wisconsin Athletics.

Dr. Watson said previous research suggests early sport specialization may influence whether athletes will be injured or drop out of a sport, but the underlying causes are unclear.

"This study doesn't answer whether sport specialization itself interferes with a youth athlete's sleep and well-being," he said, "but it does suggest there are differences between single and multi-sport youth athletes that could affect injury risk, performance, or lifelong athletic participation. Further research is needed to determine whether this can help explain differences in injury risk or long-term athletic success." 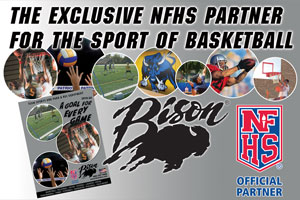