The Punke family made history at the 2016 IHSA Individual Wrestling State Finals, as the four brothers from Washington High School all qualified for the state tourney in the same year, marking the first time that has occurred in state history.

Not only did the brothers qualify, they made their historical season even more difficult for any future brother foursomes to top. All four placed at the 2016 state tournament: 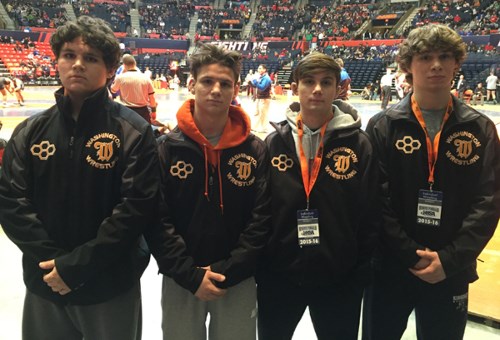